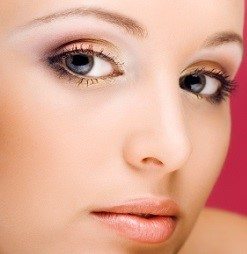 A cosmetic issue in this particular case is one that deals with the appearance of the nose. Examples of this include a dorsal hump and an over-projected nasal tip, both of which can be corrected using nose reshaping techniques.

A functional issue, on the other hand, is one that directly affects the nose’s ability to correctly achieve its intended function. Examples of this include a deviated septum and any other structural malfunctions that cause the nasal passages to be blocked or made smaller. These problems are also fixable with rhinoplasty.

To arrange a nose reshaping consultation, contact our office in Detroit, Michigan. Dr. George Goffas is a skilled surgeon who will be happy to answer your questions regarding various aesthetic surgeries.